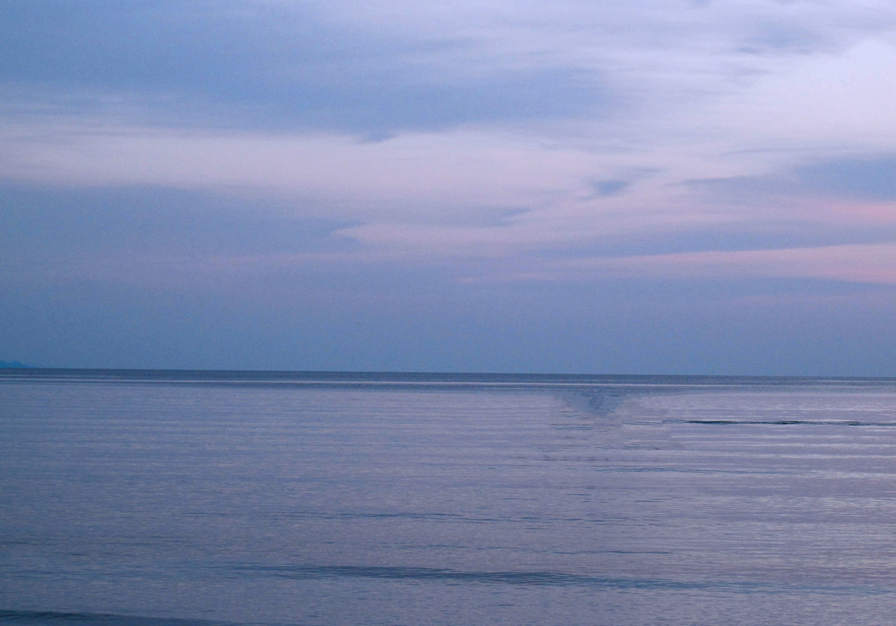 This morning I woke up shaking. The dream I had left only moments earlier was still playing vividly before my eyes and for a few seconds I was drifting halfway between the sleeping state and reality.
In my dream I was on a wooden raft, sailing across a black sea. The sun was high and warmed my body.

I was sunbathing while gazing across the water. Suddenly I saw a woman and her child being swallowed by a huge black rippleless tide. The woman looked frightened at me and cried out a silent scream for help before they both vanished completely. I realized they would both drown if I didn’t do something to help so I jumped in the ocean without thinking. Rapidly I swam towards the place where I had seen them vanish, took a deep breath and dove under the surface. I looked around and saw them sinking fast in the soundless world below me. A thought emerged in my head, I can’t reach them both so who do I save? The child or the mother? Just as fast another thought emerged: How was I to chose which one of them should live or and who should be left to die? 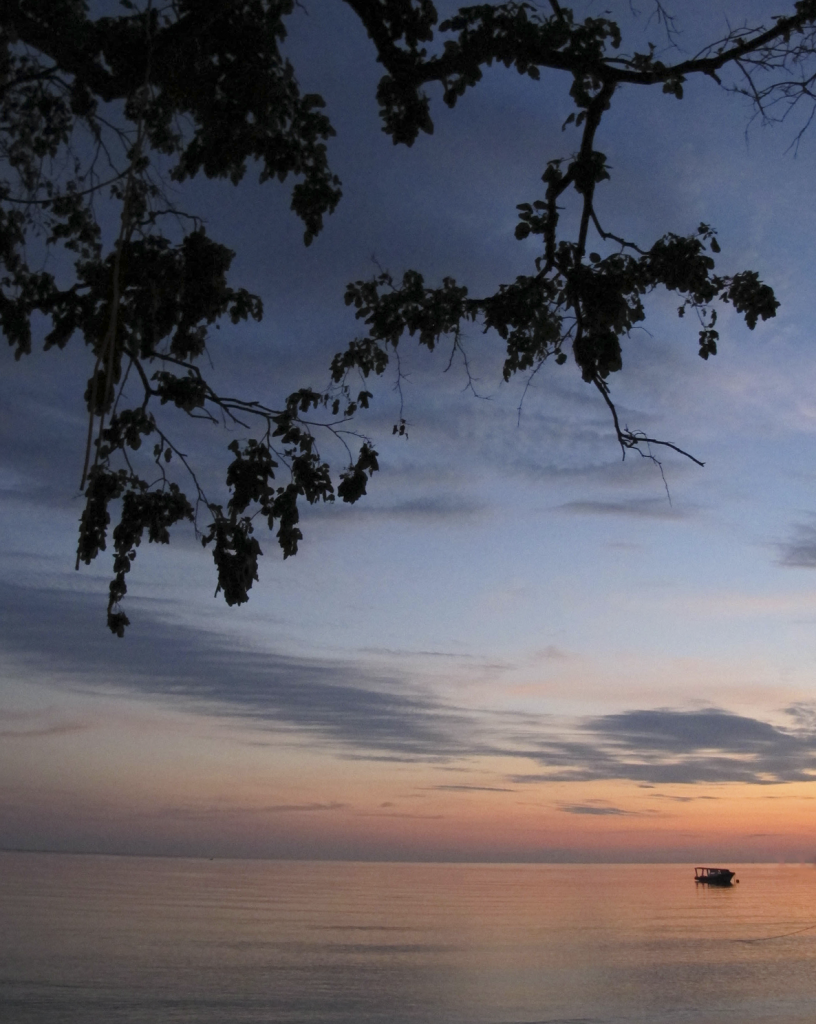 I battled with the questions a moment before deciding upon saving the child, a little babygirl of about fours years. I swam down towards her, grabbed her arm and started to surface. But on my way I stopped. I looked down, the mother was still drifting towards the pitch-black abyss. Unconscious now. I had to try to save her too I decided and dived down. I swam towards the woman, her arms stretched out like she was nailed to an invisible cross, and I grabbed hold of her hand. I yanked her up, still holding the baby, and again I started to surface. Child in one hand, the mother in the other. As I emerged from the black satin like sea I woke up, knowing I had saved them both, but shaking from the experience. It took me several minutes to rid myself of the sickening feeling of being so close to death.

So what did the dream mean? Does it mean anything at all?

I have heard that children in dreams symbolize a new beginning. A moment in time when you are about to embark on something new. Touching unknown land. Maybe the child in my dream is the life I’m about to start, a life that I know will leave me with months of uncertainty. And I guess that it’s only natural then to be a bit scared. I am going full speed in to the dark. Safety net left behind.

And if the child is my new life, and the mother is no one but myself, I am happy to know then, that I am the only one who can keep them both alive.