Ok, I admit I’m a bit of a Star Wars geek. Well maybe not a die-hard geek but definitely fan enough to have watched all of the movies more than a few times. When I saw the first movie in the theater in the late seventies (ok there you have a hunch about my age) my mother wouldn’t give me money to see the same movie two days in a row so I had to promise her I’d spend the money on another film.

This was in a small town where a movie two days in a row at all was almost unheard of at all so when I came home the next evening I had to admit, while staring at the floor, that – Ok, It was the same movie. She just replied: – I thought so, clearly not impressed.

But I loved it, and I have never stopped loving it.

Back then it was the fantasy, the SCI-FI effects and the weird creatures that amazed me the most. Well, and R2D2 of course – who could be cuter?

As I grew older I was more fascinated by ‘the force’, why Luke’s father had gone over to the dark side and Skywalker’s struggle to keep away.

One of my favorite scenes though is when Yoda is trying to teach Luke Skywalker to use his powers. He has crashed his ship in to a lake and needs to lift it up from the water using the force. Luke claims then that he will ‘give it a try’ and Yoda utters the famous quote: – No, try not. Do. Or do not! There is no try.

Doesn’t that ring true in all walks of life though? If we do something halfheartedly, if we only try, we are bound to fail. If we don’t believe we absolutely will achieve our goals, we most likely wont. We set ourselves up for failure.

What are your thoughts?

Why I broke in to a mental hospital 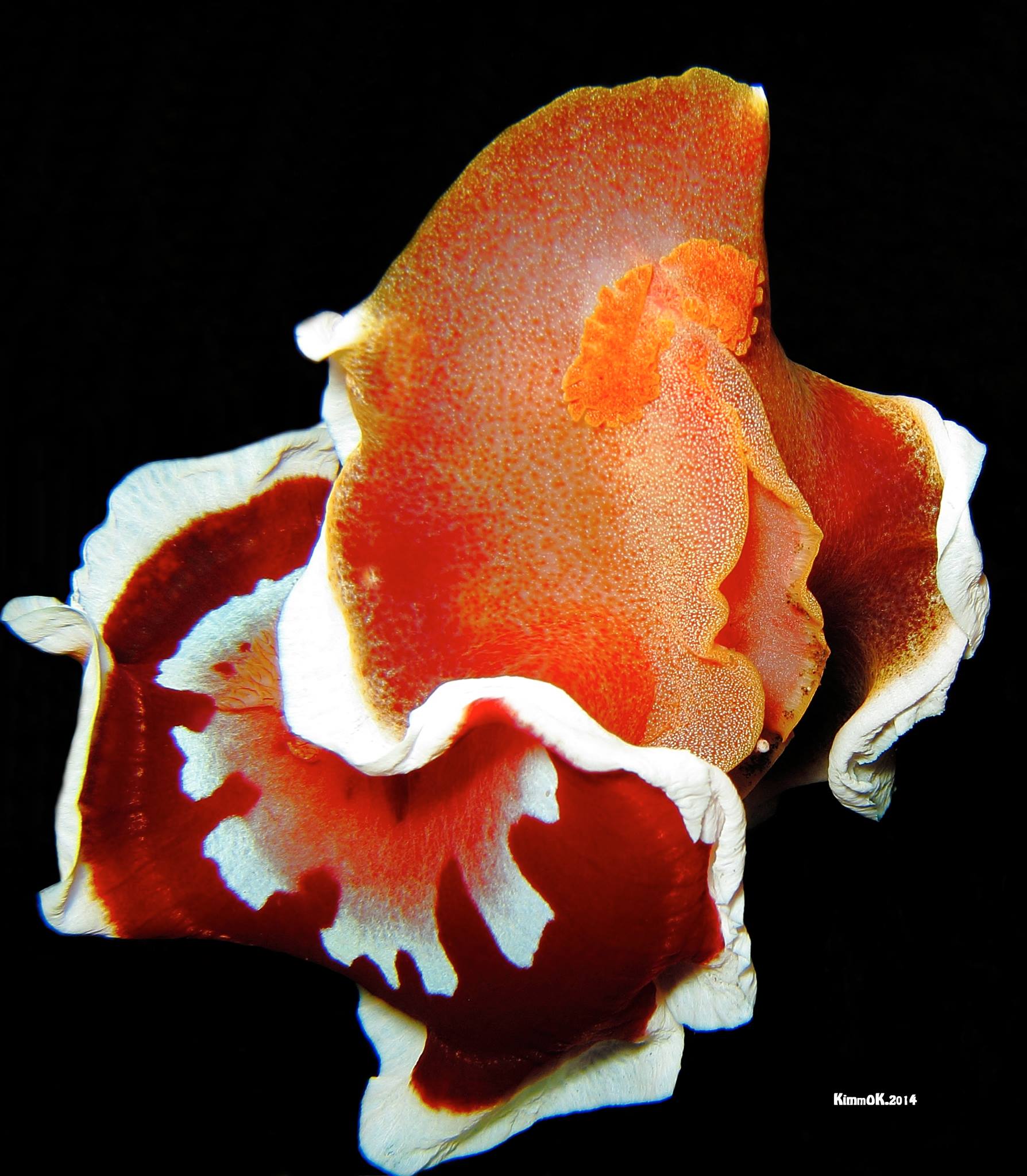