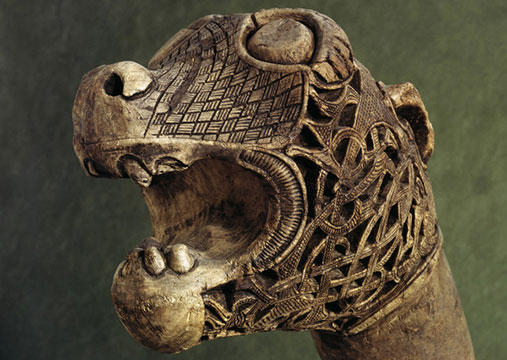 I recently visited one of my favorite museums in Oslo, the Vikingship museum. It is based just a short walk from my house, on idyllic Bygdøy, and among their most amazing items on display is the famous Osebergskipet. Excavated in 1904, the Oseberg ship was the last of the three large Viking graves – Tune, Gokstad and Oseberg – to be discovered and is probably the best kept ship from the Viking age.

Unfortunately many of the objects that were found were conserved in hot alum solution and research now shows that this has caused partial degradation of the wooden artefacts from the graves. In fact the items are so fragile that if not major research are 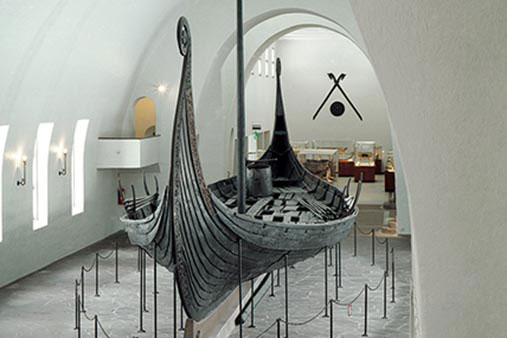 done now, the artefacts will have a very limited lifetime.

«Saving Oseberg» is now a major conservation project to save the items from the Oseberg grave. The project is being funded directly in the national budget with a grant of NOK 30 million and a state of the art 3D scanner is at place in the basement of the museum where the researchers and woodcarvers work, making perfect copies and 3D pictures of the valued items. Also, X-ray tomography is used to measure the thickness of the growth rings in the objects from the graves, without damaging them.

All scanned objects, I was told, will soon be in place in 3D on their web-site, available for viewing from all angles.

Please visit the museums web-site at: http://www.khm.uio.no/english/ where you can read more about the conservation and what is being done to save this part of our history.

Facts about alum salts (from the museums web-site): 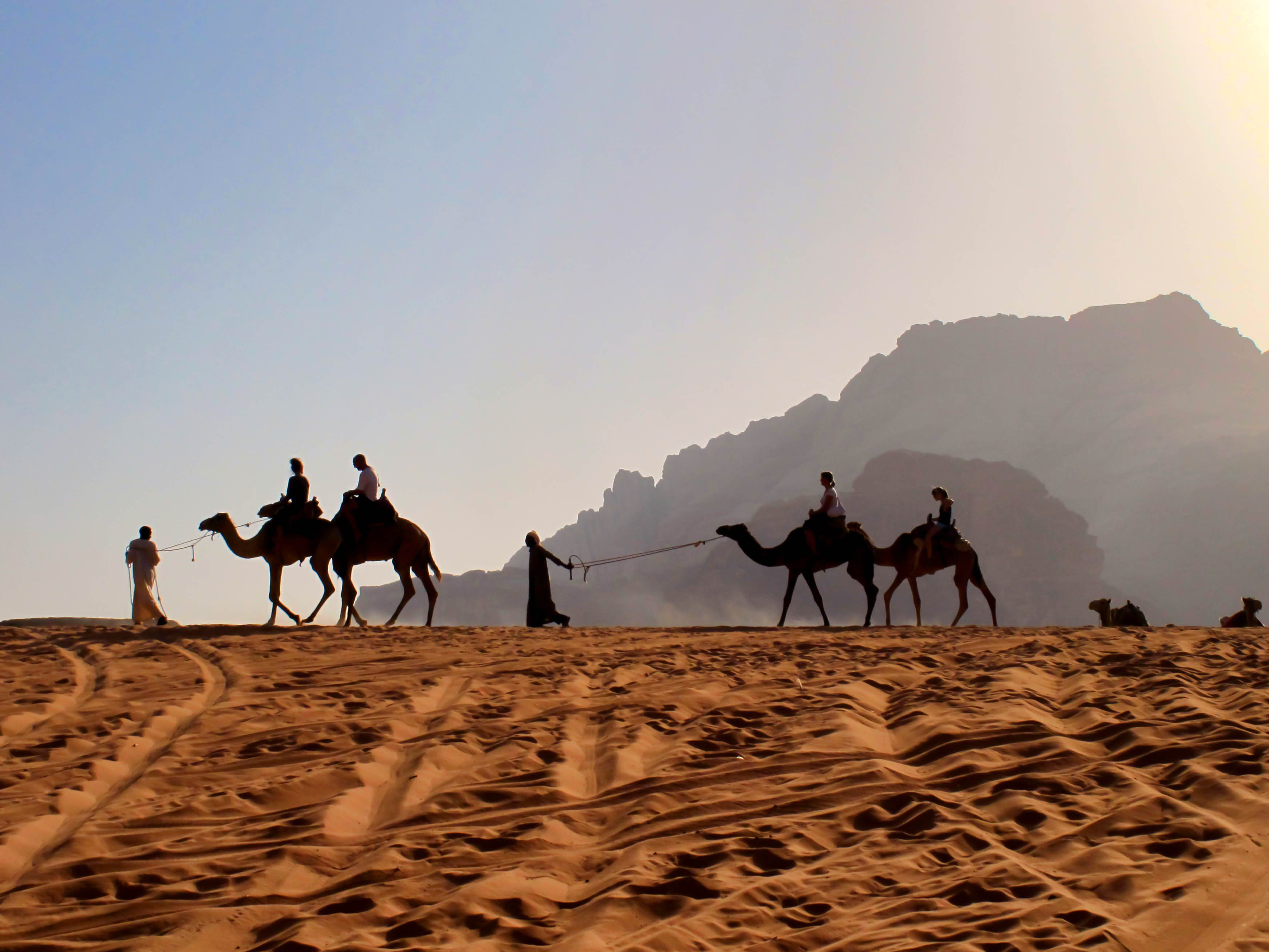 Orang Laut – People of the sea